Don't Wait to Get the Help You Need Start Here

I work with girls and women struggling with a variety of eating disorders. My belief is that in order to make progress on your eating disorder, you have to look at the underlying factors that are sustaining them. Once you address these, often the eating disorder can be treated much more successfully. For some people this is anxiety, depression, perfectionism, trauma, need for control, or situational stressors. Once you address these, you can often see relief of symptoms. I use a direct approach, addressing where you’re stuck, and utilizing more positive ways of copings with life’s stressors. Outpatient services can help girls and women searching for ways to end this cycle and have peace with their body and mind.

There are several eating disorders, but the most common are Anorexia, Bulimia, and Binge Eating Disorder. Below are descriptions of each, including common symptoms associated with each. If these describe you or someone you know, please contact me for a consultation where I can help you get the specialized help you need.

Anorexia Nervosa is characterized by low body weight and body image distortion with an obsessive fear of gaining weight which manifests itself through depriving the body of food. It often coincides with increased levels of exercise. There are two main sub-types of anorexia:

This is the most commonly known type of Anorexia Nervosa whereby a person severely restricts their food intake.  Restriction may take many forms (e.g. maintaining very low-calorie count; restricting types of food eaten; eating only one meal a day) and may follow obsessive and rigid rules

Less recognized; a person restricts their intake as above, but also during some bouts of restriction the person has regularly engaged in binge-eating OR purging behavior (e.g. self-induced vomiting, over-exercise, misuse of laxatives, diuretics or enemas).

Typical symptoms of anorexia can include:

Bulimia Nervosa is characterized by recurrent binge-eating episodes (the consumption of abnormally large amounts of food in a relatively short period of time). Binge episodes are associated with a sense of loss of control and immediately followed by feelings of guilt and shame, which then leads the person to compensatory behaviors such as self-induced vomiting, fasting, over exercising and/or the misuse of laxatives, enemas or diuretics.

A person with Bulimia Nervosa usually maintains an average weight or may be slightly above or below average weight for height, which often makes it less recognizable than serious cases of Anorexia Nervosa. Many people, including some health professionals, incorrectly assume that a person must be underweight and thin if they have an eating disorder. Because of this, Bulimia Nervosa is often missed and can go undetected for a long period of time.

Bulimia Nervosa often starts with weight-loss dieting. The resulting food deprivation and inadequate nutrition can trigger what is, in effect, a starvation reaction – an overriding urge to eat.  Once the person gives in to this urge, the desire to eat is uncontrollable, leading to a substantial binge on whatever food is available (often foods with high fat and sugar content), followed by compensatory behaviors. A repeat of weight-loss dieting often follows, leading to a binge/purge/exercise cycle which becomes more compulsive and uncontrollable over time.

Typical Symptoms of Bulimia Nervosa can include:

Binge Eating Disorder is characterized by frequently eating excessive amounts of food, often when not hungry. Binges represent a distraction that allows a person to avoid thinking about the real root of their problems. Feelings of guilt, disgust and depression often follow a bingeing episode. Binge Eating Disorder is not the same as overeating, as it is recurrent and more serious.

Typical Symptoms of Binge Eating can include:

I offer appointments at a variety of times including nights and weekends to accommodate busy schedules. I am located in historical downtown Huntersville, with easy access to 77, 85, and 485. Contact me for a consultation and let’s begin the work together. 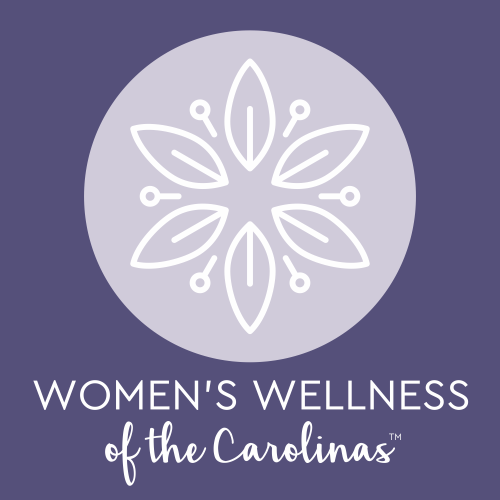